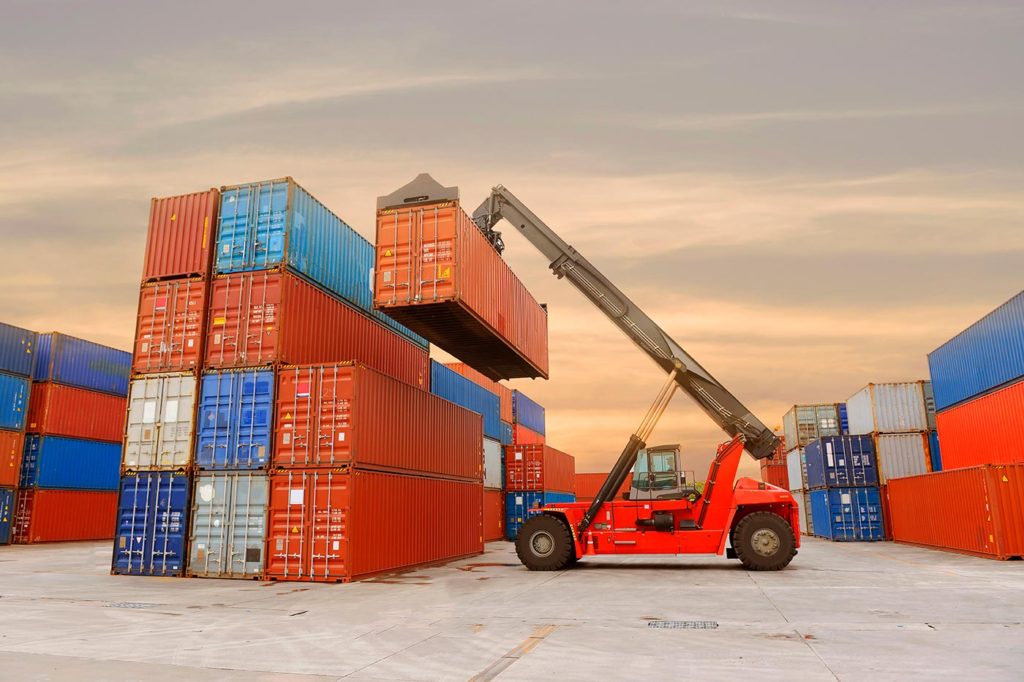 GET TO KNOW MINAS GERAIS 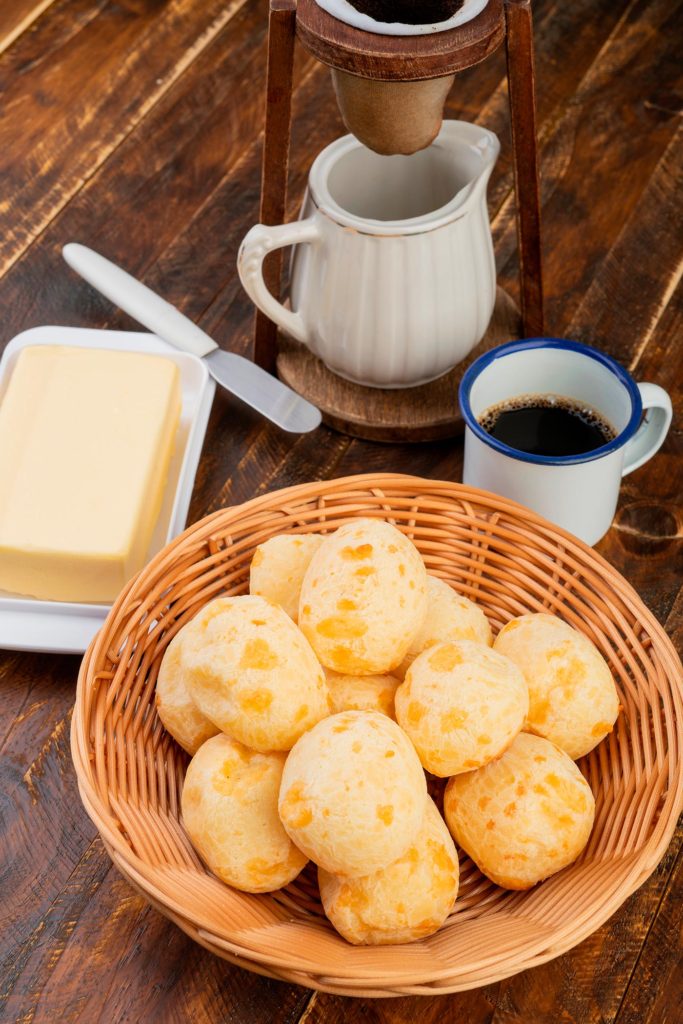 The toponym “Minas” is directly linked to the history and socioeconomic construction of the state, founded in 1720, from the identification of metals and precious stones in official expeditions initiated by the pioneers in the 16th century. The search unfolded in the encounter of abundant gold in the bed of the riverside and in the city of Ouro Preto, a region where there were large deposits, in the 17th century. The diamond was later discovered, in the middle of the 18th century.

Although rudimentary, mineral activity has evolved and modernized over time, as a crucial economic sector in the projection of Minas Gerais in the national and international scenarios, considering the presence of this type of raw material in the manufacture of materials used in the energy sectors, transport, innovation, civil construction, among others, indispensable in the day-to-day of modern life.

A very important natural resource for the state of Minas Gerais is water. In the “Cerrado”(a type of savannah) of Minas Gerais, five of the eight main non-Amazonian hydrographic basins are born; 70% of the water of the São Francisco River, the river of national integration, as well as 50% of the water of the “Prata” River (Rio da Prata). In addition, 55% of the Brazilian energy matrix belongs to hydroelectricity from the state’s basins.

ENERGY POLE OF THE COUNTRY

Minas Gerais is a pioneer in receiving hydroelectric plants in South America, giving the state great prominence in the supply of energy to the country. Companhia Energética de Minas Gerais (CEMIG) is one of the main power companies in the country, operating in the generation, transmission and distribution of electricity and natural gas. Since 1998, CEMIG has invested more than R $ 725 million in energy efficiency actions. For the five-year period 2020-2024, R $ 457 million will be invested in several projects.

CEMIG has been investing in photovoltaic energy due to the rising costs of hydroelectric plants, because of that, in 2018, it created the “Cemig Geração Distribuida” project, with the purpose of implementing, installing, operating, maintaining and renting projects and equipment that use solar energy.

Brazil had more than 2,100 MW of installed capacity in solar plants by the end of May 2019. Of this total, more than 520 MW were installed in Minas Gerais, about 25% of the national total. See a map with the main municipalities that generate photovoltaic solar energy:

The “Companhia de Gás de Minas Gerais”, GASMIG, has exclusivity in the distribution of piped natural gas in the state, by concession or “outorga” (a kind of grant of rights, land or property by a government, local authority, corporation, individual or other legal entity) to the commercial, industrial, residential and thermoelectric segments, through compressed natural gas (CNG), liquefied natural gas (LNG) and automotive (NGV). It serves 36 municipalities, with a network of approximately 1,184 km.

For regions without a direct connection to the GASMIG distribution network, there is a system of virtual pipelines (transport by means of trailers) for the supply of Liquefied Natural Gas (LNG) and Compressed Natural Gas (GNC).

Due to its size and even its geographical location, Minas Gerais has a strategic position in the development and implementation of Information Technology and Telecommunications. According to the 31st Annual Survey on the Use of Information Technology in Brazil, there are currently 424 million digital devices in use, such as smartphones, tablets, notebooks, and computers. More than half of them are smartphones, with 1.12 smartphones per person. In companies, IT investment already reaches 8% of their revenues.

In Minas Gerais, the 4G network uses LTE technology, as well as advancing the process of digitizing open TV, which helps to release the 700MHz band for 4G expansion. The state has the implementation of 4G + Technology (LTE Advanced). More than 270 municipalities, in May 2019, already had services in the LTE Advanced Technology. This allows mobile internet access at speeds above 100MBps.

In addition to the main telephone operators in Brazil, some stand out in Minas Gerais, for offering connectivity to companies in different segments by investing in fiber optic solutions, such as Algar Telecom and American Tower, responsible for the acquisition of CEMIG Telecom, former part of the CEMIG Group.

Minas Gerais has seven distinct life zones or biomes, with great biodiversity compared to other states in Brazil. With this incredible biodiversity, the state has the potential to develop community-based ecotourism in each of these biomes, as a tool to reduce poverty and protect nature, an additional sustainable element to the state, which would become an international model of sustainable development . 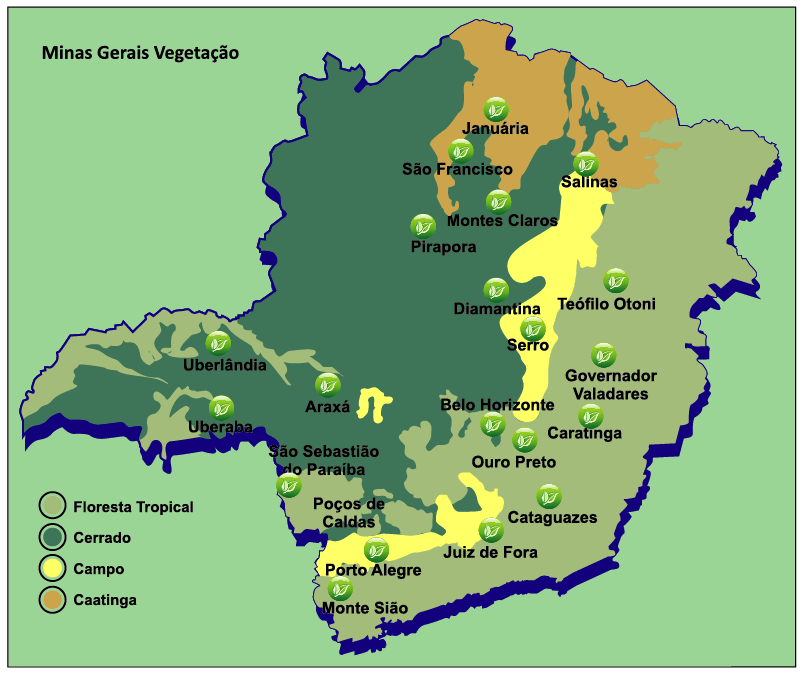 Minas Gerais presents an educational system that guarantees an extra year for elementary school children that start at the age of six, until they reach high school. The quality of the state’s educational institutions is highlighted in the private sector, considered one of the best in the country, it is worth mentioning the international institutions present in the state that follow the American, Italian, Spanish, and Canadian curricula.

The state also has a wide network of technical schools, with emphasis on the Federal Center for Education and Technology (CEFET-MG), the Education Foundation for Work (UTRAMIG) and federal institutes in the areas of education, science and technology that operate at the regional level.

Regarding higher education, the state has about 300 educational institutions, being the federative entity with the largest number of public education institutions. The distribution of higher education in the state in all aspects, whether in number of enrollments or institutional presence, both in the public and private spheres, remains linked to the economic development of the regions that comprise it. In other words, there is a good synergy between academia and industry or the production chain in these regions.

Minas Gerais has one of the most important Brazilian hospital centers, located in its capital city, Belo Horizonte. The state has 36 thousand health establishments, 15% of which are located in Belo Horizonte. In state reference hospitals, it is possible to find clinical specialties and notable procedures, with certifications granted by international bodies. To serve the population in specific cases, public-private partnerships, including the Unified Health System (SUS) are also envisaged.

Many of the institutions stand out in the Qualification Program for Health Service Providers (QUALISS), of the National Supplementary Health Agency (ANS), which includes almost 90 health establishments based in Minas Gerais. 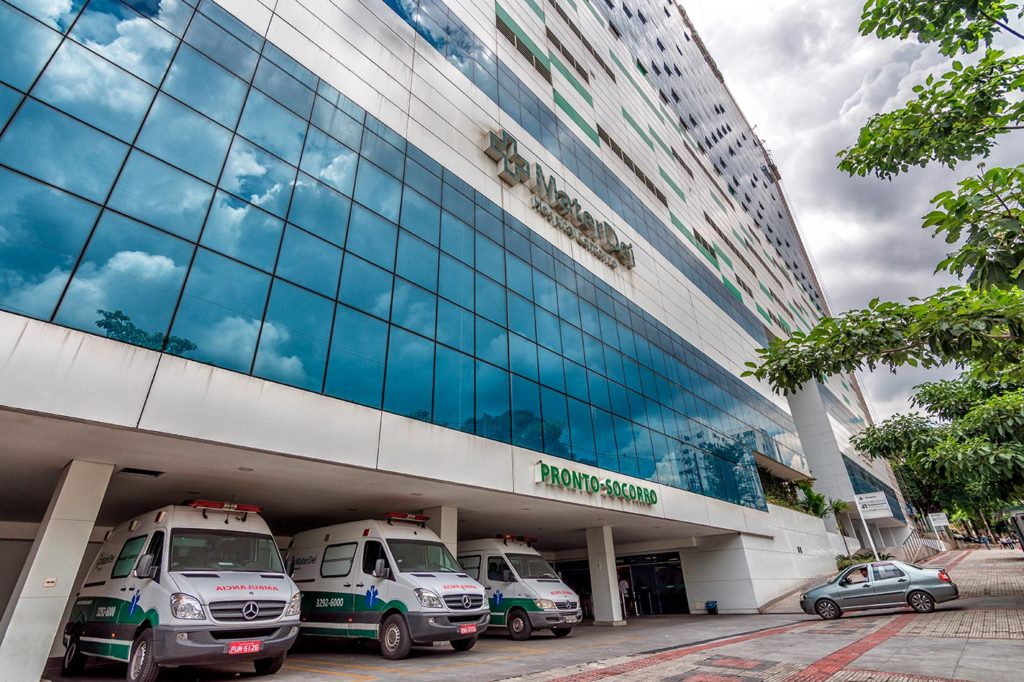 The Tourism Sector of Minas Gerais was one of the most affected by the arrival of the pandemic in the country. However, Minas Gerais has been showing signs of economic recovery according to the Panoramas and Trends for Tourism in Minas Gerais after Covid-19.

This publication is an initiative of the State Secretary of Culture and Tourism of Minas Gerais (SECULT) to follow the direction of the tourism chain in the middle of this period. According to Marina Simião, SECULT’s Undersecretary of Tourism, the information helps to resume tourist activities and shows the preparation for the quality and safety of the local population to fight Covid-19.

According to her: “Secult is in the process of planning the program to resume tourism and cultural activities for Minas Gerais, in a coordinated manner with entities in the sector and in line with the “Minas Consciente” Plan. In order to achieve this, the work of the Tourism Observatory of Minas Gerais is fundamental. Through reports, documents and research, which are also an orientation to all segments of the tourism chain, it is possible to elaborate the strategies and actions of the resumption process with greater assertiveness ”- Marina Simião, undersecretary of the Secretary of State for Culture and Tourism of Minas Gerais.

Another important point in this report is to show the readjustment that some sectors of tourism are making, such as the hotel sector, which has been looking for alternatives to adapt to the new reality. Implementation of digital tools to avoid physical contact with customers at the time of payment, check-in and meals are examples that the hotel industry has taken to respect health protocols and continue to attract tourists to their respective establishments. 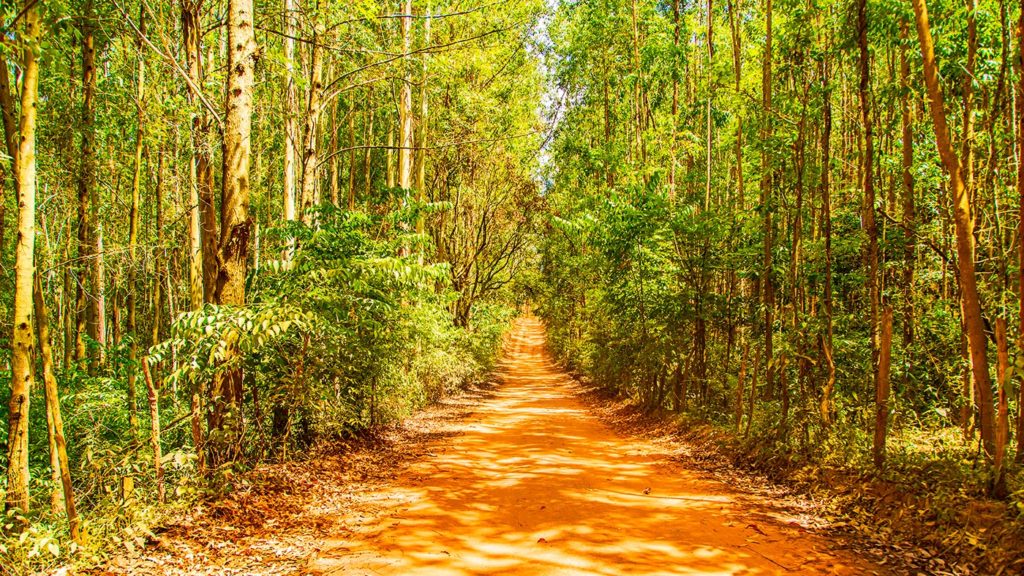