Diplomacy at the service of a Brazil of new opportunities 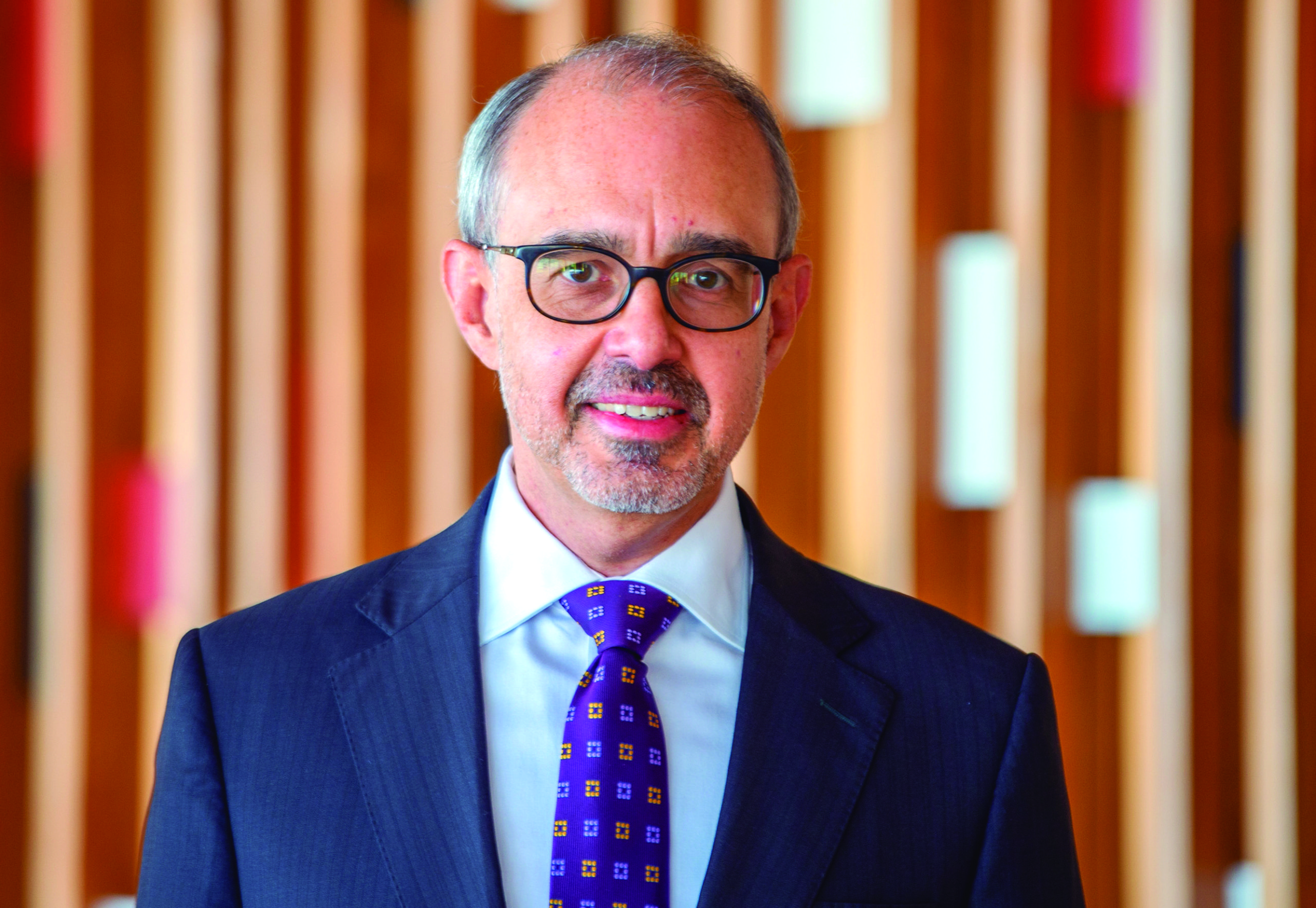 The election of President Jair Bolsonaro signals an unmistakable choice for a path characterized, on the one hand, by economic freedom and, on the other, by a renewal of national identity sentiments, values that are mutually strengthening. As the Minister of Foreign Affairs, Ambassador Ernesto Araújo claims Brazil is making every effort to implement necessary reforms, reduce costs, deregulate, facilitate business and entrepreneurship and open up the economy. This effort is linked to the aim of making commerce an instrument for promoting freedom and progress.

As such, the MRE has been promoting a greater interaction of diplomacy with society.  Chancellor Ernesto Araújo stresses that diplomacy is a method for achieving objectives, which should be clearly defined in a process that listens to the nation, its concerns and expectations. We work under clear instruction to approximate civil society and, in the economic-commercial sphere, the private sector players directly affected by the diplomatic action. In this context, collaboration with representatives from the national production sector, such as the Commercial and Entrepreneurial Association of Minas (ACMinas), is a priority in the work of the MRE. Therefore, I am pleased to present the new structure of Itamaraty (the Foreign Ministry) in this annual edition of the Minas Guide and, in particular, reiterate the Ministry’s commitment to being a reference for national and foreign investors.

The main challenge in the role of the economic area in the MRE’s new structure is to coordinate the negotiating branch with trade promotion actions. Under the guidance of President Bolsonaro and Minister Araújo, the Secretary of Foreign Trade and Economic Policy has been integrating the two fronts – negotiation and promotion – in the diverse themes that compose the list of responsibilities from the economic area. Thus, in the place of a single department to promote trade, all sectors (agriculture, science and technology, energy and infrastructure, industry, tourism and sport, as well as cooperation) are responsible for acting on the substantive part and the promotional aspect of the matter.

The substantive approach refers to the function of diplomacy as method of translating public policies into multilateral and bilateral forums. For example, it involves the construction of Brazil’s position in negotiations over investments or e-commerce, which should result in broad consultations with different players from the private sector, academia and government technical bodies. The promotional function entails the identification and disclosure of business opportunities, in which Itamaraty works as an ally of the national and foreign entrepreneur in order to attract investments that generate employment and income for Brazilian citizens.

In this manner, the MRE renews its willingness to cooperate with ACMinas, aiming to stimulate exports and investments based on the structuring axes of promoting trade, divulging the work of ACMinas, encouraging the internationalization of Brazilian companies, building commercial intelligence and training. The work with ACMinas substantiates the priority given by the government to approximate the private sector, in order to directly represent their interests, both in the formulation of public policies and international negotiations.

The 2019 | 2020 Minas Gerais Business Guide that the reader holds is an important instrument in publicizing business opportunities in a new Brazil, which continues to work to achieve reform of the tax and pension systems, with the aim of creating a  business environment that is more open, transparent and secure for the international movement of capital.

In the name of Minister Ernesto Araújo and the Ministry of Foreign Affairs, I again congratulate ACMinas for over a century of service to Minas Gerais’ entrepreneurs and companies. Certainly, the experience of the Association is very welcome in the implementation of diplomacy in favor of the Brazilian private sector’s practical interests.