Minas Gerais, a state with its doors open to the world 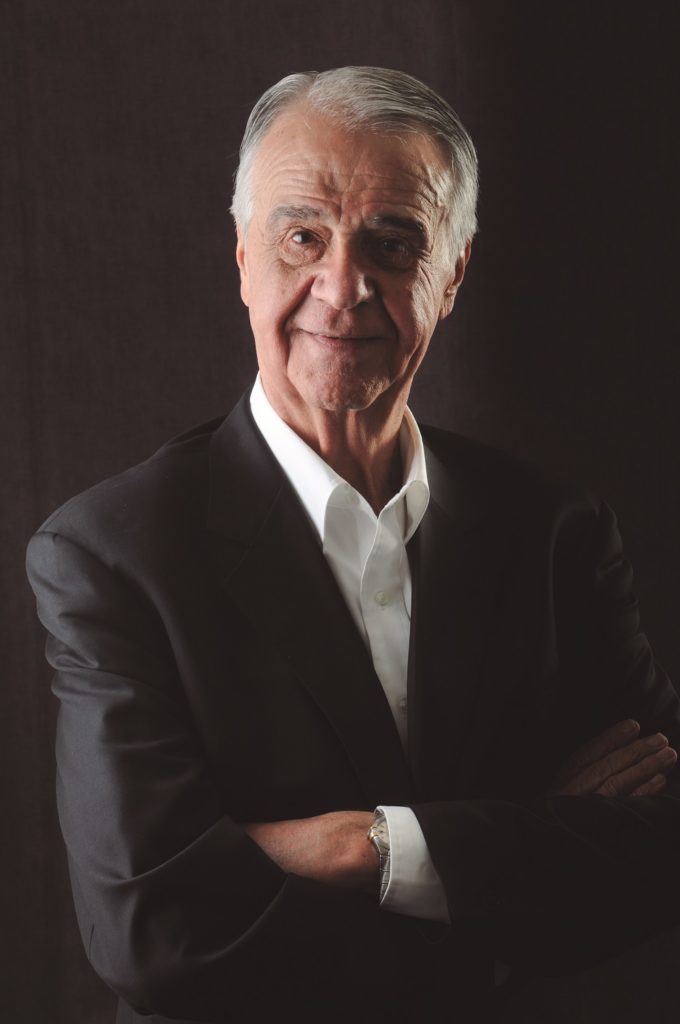 It is with great satisfaction that the Commercial and Entrepreneurial Association of Minas presents the new edition of the Minas Gerais Business Guide, for 2019 and 2020, a publication that cemented its position in the corporate sphere, especially between corporations active on the external market. This publication, now at eight consecutive editions, is an instrument – among various others – that ACMinas created to ensure active participation in favor of all the business segments and, in this case specifically, identifying and detailing the opportunities that the international market provides, while at the same time projecting the State on the global stage.

Minas Gerais is now much more than a state dedicated to agribusiness and mining, its traditional economic bases. There is a prosperous business environment in several segments, which is boosted by an ecosystem of innovation – it is the second largest hub in Brazil – with approximately 400 start-ups set up in Belo Horizonte alone, apart from the constant stimulus of the creative economy, increasingly connected to international references. This is reflected, for example, in the ranking for job creation, in which the State occupied second place nationally, in the first semester of 2019, with an increase of 22% in the number of formal jobs, according to the General Register for the Employed and Unemployed (Caged).

It is also worth mentioning that in tandem with the initiatives to rekindle economic growth, Minas Gerais has made successful efforts to promote the sustainable management of its natural resources, viewing the immense potential for generating renewable energy without emitting pollutants, such as solar power, as a great opportunity. It is in this sector that ACMinas signed an agreement with CEMIG, the state energy company, to facilitate and strengthen the use of photovoltaic power in the corporate sector, contributing to the development of the sector, in which North Minas’ results stand out in relation to those of other states, thanks to the region’s high rates of sunlight. And there are many investment opportunities in this activity. These are just some examples of the economic and transformative potential of Minas Gerais and the opportunities it offers.

Furthermore, there is support for this already extremely positive business environment in the form of an internationally recognized system of third level, technical and business education. Apart from the Federal University of Minas Gerais and Pontifical Catholic University of Minas Gerais, which appear on the Times Higher Education (THE) ranking, Minas Gerais also boasts the best Best Executive Education School in Latin America, the Dom Cabral Foundation, according to the British newspaper, the Financial Times.

In the face of this promising scenario in some many aspects – economic, social, commercial, environmental and academic, among others –, the Minas Gerais Business Guide represents an important and reliable instrument for guiding and enabling the decisions of global investors. Through the Minas Guide, and in partnership with the Ministry of Foreign Affairs, the Commercial and Entrepreneurial Association of Minas aims to show that Minas Gerais is the gateway for investors worldwide. And there is a sign above the door, one which is quite common here in: “Welcome”. The Commercial and Entrepreneurial Association of Minas, ACMinas, will always be “open doors”.

President of the Commercial and Entrepreneurial Association of Minas – ACMinas