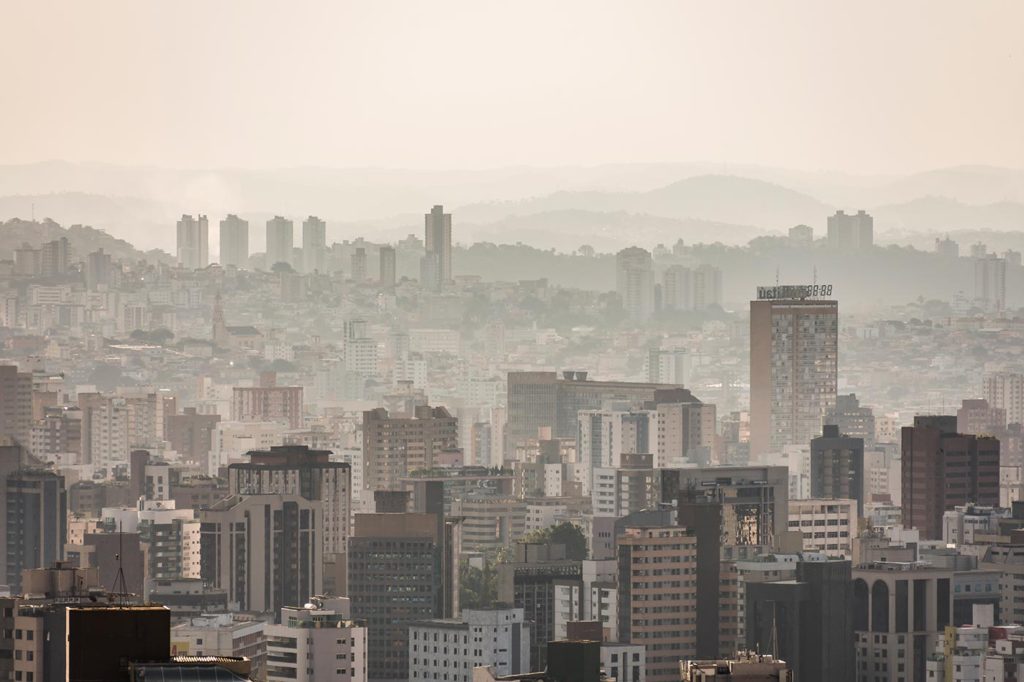 For those who already know Minas Gerais, they understand its people and its business environment, and those who seek to get to know it, they are enchanted with the state’s tradition and its capacity to innovate. 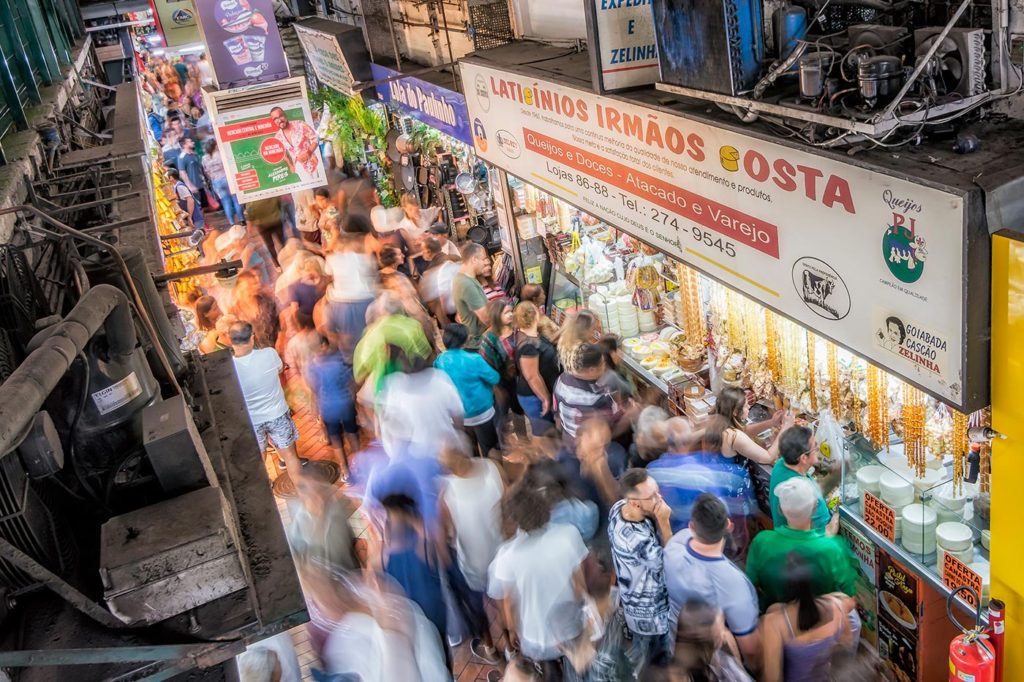 It is a century-old entity, which aims to represent the business sector, fostering economic development and progress. Its members get the opportunity to take advantage of economic and legal advice, corporate mediation chambers, digital certification, credit consultations, declaration of exclusivity to claim waiver in public auctions, ACMinas Business School, assistance in obtaining financing from the Development Bank of Minas Gerais (BDMG), Jornal ACMinas, advertising spaces, incentive in the use of renewable energies and projects to support internationalization such as the Minas Gerais Business Guide. Website: www.acminas.com.br

The Bank officially operates in public concession operations, normally used in public-private partnership (PPP) models. In addition, it works by offering credit lines to companies of all sizes, the innovative ones, as well as for agribusiness sustainability projects. Website: www.bdmg.mg.gov.br

The agency operates for the development of Minas Gerais by attracting investments, promoting exports and supporting companies already set in the state. In addition, it has taken over as director of the World Association of Investment Promotion Agencies (WAIPA) in Latin America, projecting Minas Gerais internationally and enhancing its work. Website: www.indi.mg.gov.br 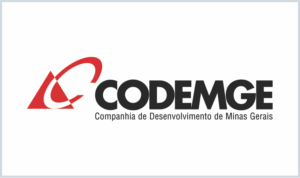 It develops projects in the sectors of mining, creative industry, high technology, business and leisure tourism. It supports the logistics and operationalization of the reforestation project “Plantando o Futuro” and the “Voe Minas Gerais” Project aimed at regional integration of Minas Gerais cities with the state capital by air. Website: www.codemge.com.br

It offers advisory and consultancy concerning customs regimes, price formation for exports, transportation modalities, document flow, technical standards, and exchange rates. In addition, it promotes the mining industry based on free enterprise and entrepreneurship, acting in the attraction of investments, supporting industries as well as research and development centers.

HOW TO SET FOREIGN COMPANIES IN MINAS GERAIS

2nd STEP: Consular Legislation for Copying the Documentation of the Foreign Partners 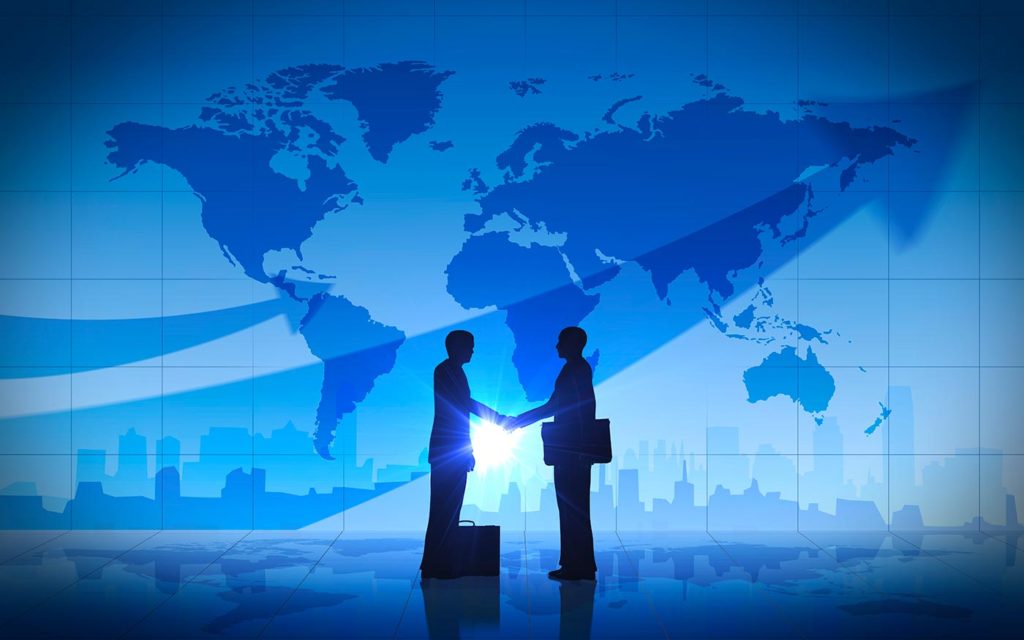 Foreign capital in Brazil can enter freely, without the need for government approval or restrictions on the amounts invested. However, there are some activities provided for in the law that are exclusive to Brazilians.
Brazilian law has two definitions of “foreign capital”:

1) Financial or monetary resources introduced in the country for use in economic activities,

2) Goods, such as machinery and equipment, that enter Brazil without initial

expenditure of foreign exchange, intended for the production of goods or services.
According to the law, in both definitions, the resources must belong to individuals or legal entities resident, domiciled, or headquartered abroad.
As soon as foreign capital arrives in the country, it must be registered within 30 days of its entry. The registration must be done by the receiving company and a foreign investor representative over the internet to be repatriated and have the profits and dividends remitted abroad.

Funds that enter Brazil as foreign direct investment (FDI) are not subject to tax. However, investment on loan is subject to the Financial Operations Tax (IOF).

In the case of profits and dividends when repatriated abroad, they are exempt from paying Income Tax (IR7) if the amount is equal to that registered with the Central Bank of Brazil. The amount that exceeds what has been registered will be subject to income tax, whose rate is between 15% and 25%, excluding cases in which the remittance goes to countries that have applicable tax agreements with Brazil.

Profits obtained from foreign investment can be reinvested in Brazil. However, they must also be registered as foreign capital with the Central Bank of Brazil and, from then on, they will be included in the tax calculation base on future capital divisions.

The issuing of visas in Brazil is related to the nature of the foreigner’s travel and stay in the country. To apply for a visa, simply enter the website of the Ministry of Foreign Affairs and follow the steps recommended on the website: http://www.portalconsular.itamaraty.gov.br/vistos#precisa. 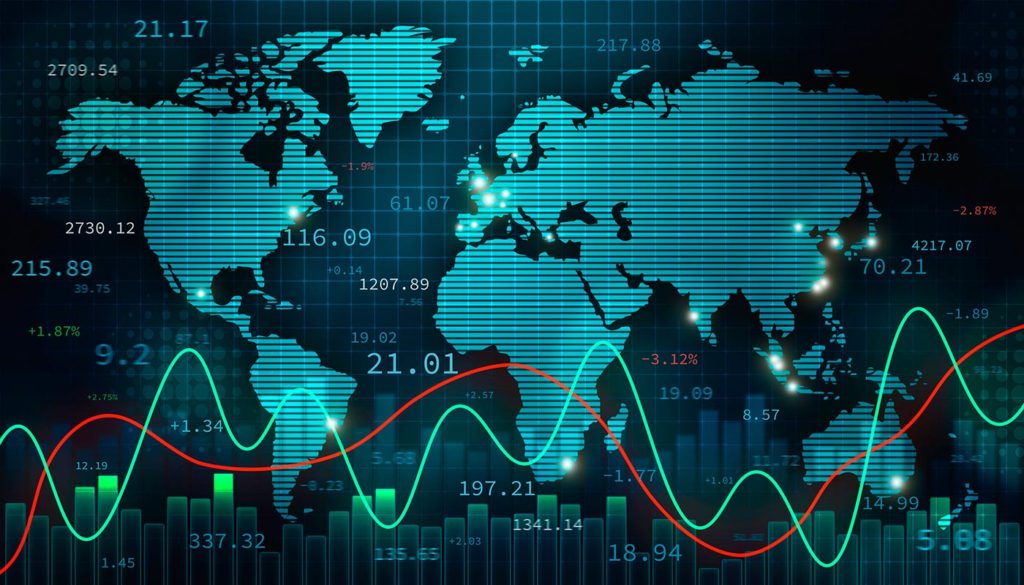 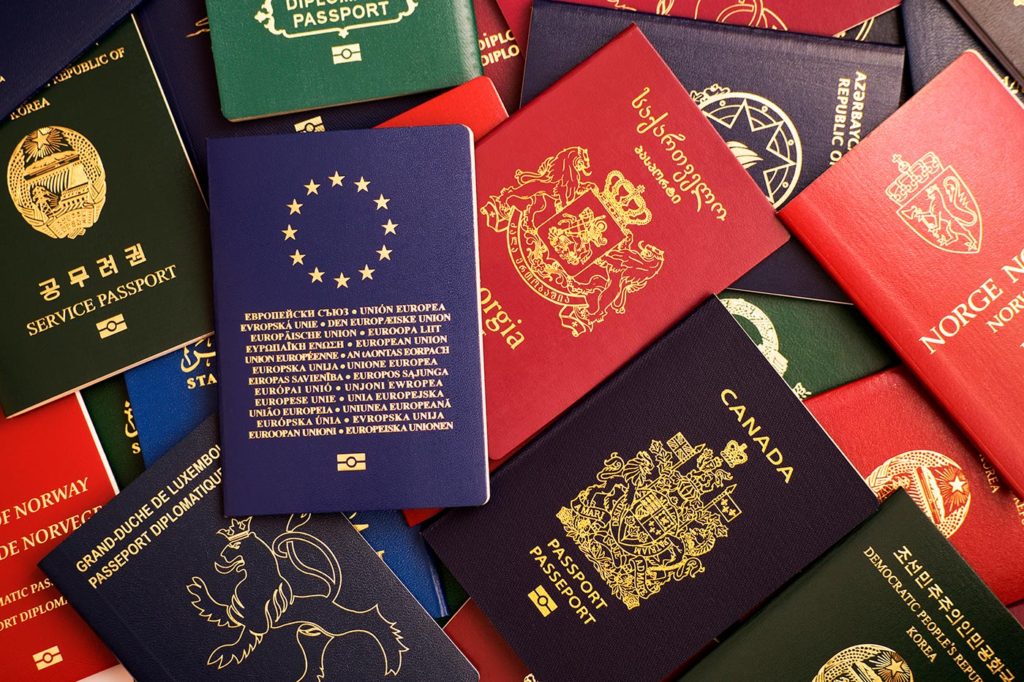